Special interest was caused by the reports of Oleg Golovenko, MD, professor of the Department of Coloproctology RMAPO, Moscow – “Modern Principles of Treatment of Inflammatory Bowel Disease” and “Prevention and Treatment of Post-operative Recurrence of Crohn’s Disease.” The reports dealt with the differential diagnosis of inflammatory bowel disease and use of Budenofalk and Salofalk in clinical practice. 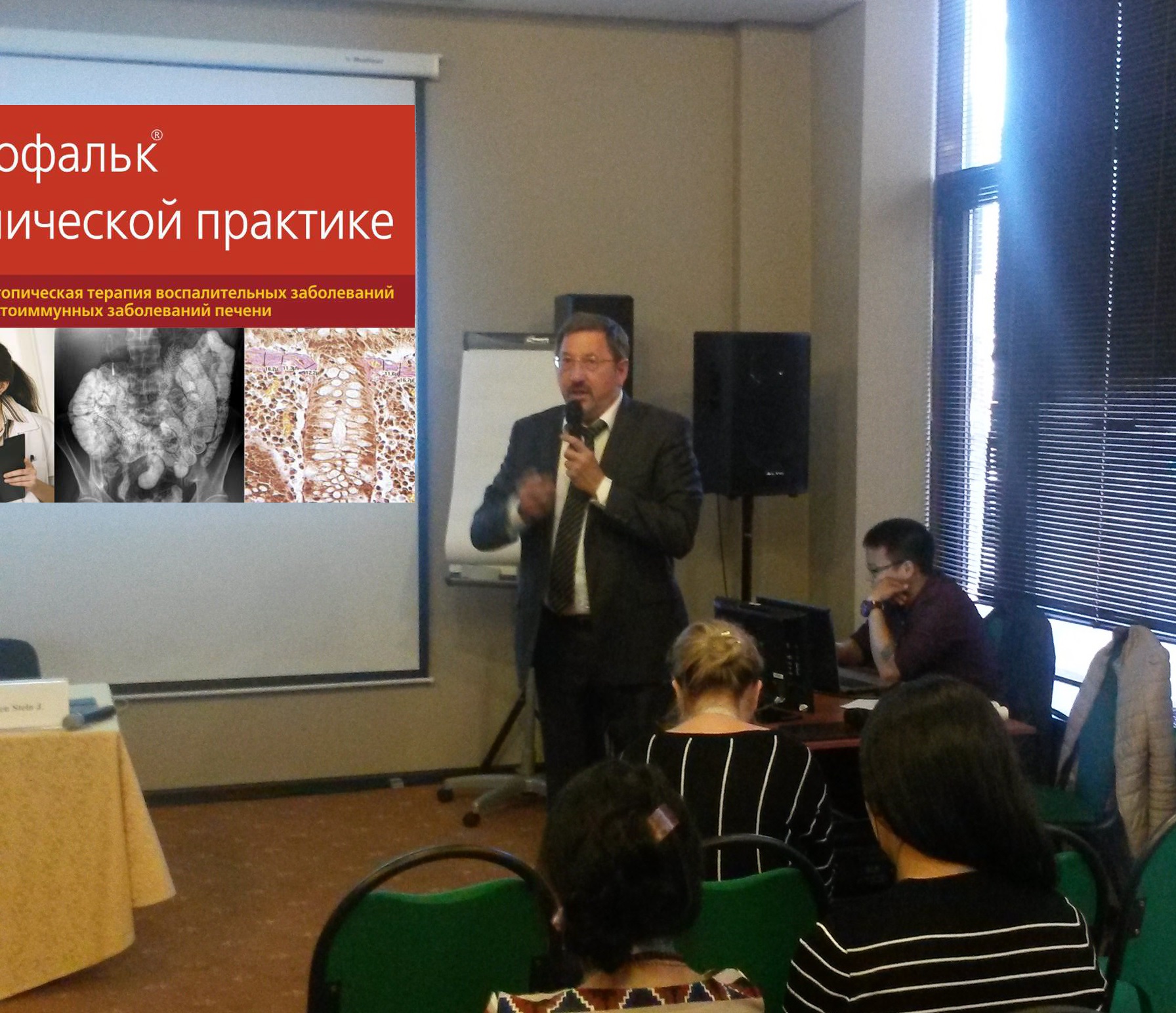